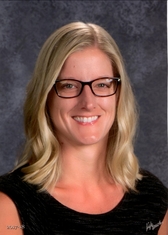 Neitzert is the choir director and church accompanist at Riverview United Methodist Church in Huron.  She is an active clinician and adjudicator, violinist for community orchestras and chamber ensembles, and performs regularly as concertmaster of the LyricWood Orchestra at Dakota Wesleyan University and as first violinist in the Aberdeen University Civic Symphony.  She is an adjunct professor at Northern State University and the Huron Community Campus for Music Appreciation courses. Neitzert is vice president for the South Dakota String Teachers Association as well as a member of ASTA, NAfME, and SDMEA. 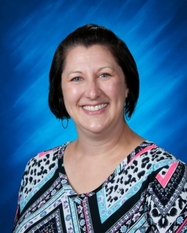 Julie Berger is the 6th-8th Band Director at Huron Middle School. She is currently in her 16th year of teaching for the Huron School District, and 18th year overall. Throughout her teaching career, Mrs. Berger has taught a wide variety of music ensembles, including HS Choir, MS Choir, HS Band, HS Drumline, MS Band and 5th Band. She received her Bachelor in Music Education from Northern State University in 2003. 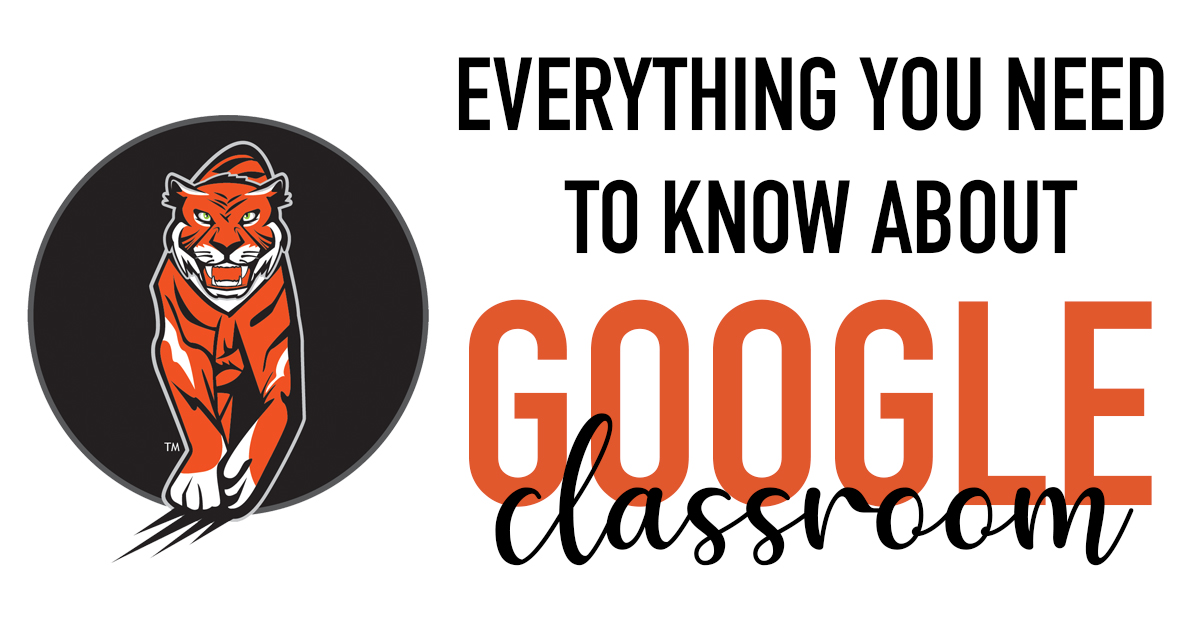